History of Development of Alloy Steel

Alloy steel has a history of more than one hundred years. The industrial use of alloy steel was about the latter half of the 19th century. At that time, due to the continuous increase in the production and use of steel, the machinery manufacturing industry needed to solve the problem of steel processing and cutting. In 1868, the British R.F.Mushet invented self-hardening steel with a composition of 2.5%Mn-7%W. Increase the cutting speed to 5 m/min. With the development of commerce and transportation, a 158.5-meter span bridge was built on the Mississippi River using chrome steel (1.5-2.0% Cr) in the United States in 1870; due to difficulties in processing components, some industrial countries later switched to nickel Steel (3.5% Ni) to build long-span bridges. At the same time, some countries also use nickel steel to build warships. With the development of engineering technology, it is required to speed up the rotation of machinery. In 1901, high-carbon chromium rolling bearing steel appeared in Western Europe. In 1910, the 18W-4Cr-1V high-speed tool steel was developed, which further increased the cutting speed to 30 m/min. It can be seen that the advent and development of alloy steel are adapted to the requirements of the development of social productivity, especially inseparable from the needs of machinery manufacturing, transportation, and military industry. 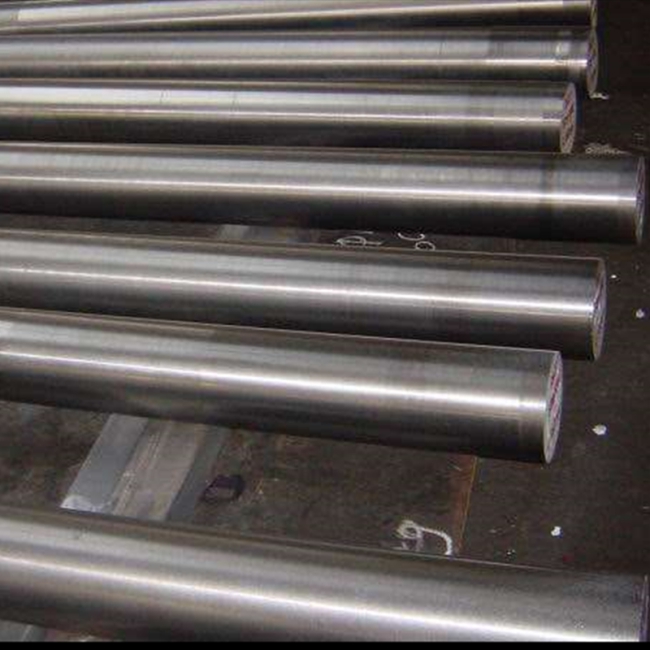 After the 1920s, the electric arc furnace steel-making method was popularized and used, which created favorable conditions for the mass production of alloy steel. The development of the chemical industry and the power industry has promoted the expansion of alloy steel varieties, so stainless steel and heat-resistant steel came out during this period. In 1920, German E. Maurer invented 18-8 type stainless acid-resistant steel. In 1929, Fe-Cr-Al resistance wire appeared in the United States. In 1939, Germany began to use austenitic resistance in the power industry. Hot steel. From the Second World War to the 1960s, the era of high-strength steel and ultra-high-strength steel was mainly developed. Due to the needs of the aviation industry and the development of rocket technology, many new high-strength sheets of steel and ultra-high-strength steels appeared, such as Precipitation hardening high-strength stainless steel and various low-alloy high-strength steels are its representative steel types. After the 1960s, many new metallurgical technologies, especially the out-of-furnace refining technology were widely adopted. Alloy steel began to develop towards high purity, high precision, and ultra-low carbon, and martensitic aging steel, ultra-pure ferrite stainless steel, and other new types of steel emerged. At present, there are thousands of alloy steel grades and tens of thousands of specifications in use internationally. The output of alloy steel accounts for about 10% of the total steel output. It is an important metal material widely used in national economic and national defense construction.

The above information is provided by special steel supplier.

Previous: What are the Classifications of Bearing Steel?

Next: Characteristics of Plastic Mould Steel