What Do You Know about Oil Hardening Cold-Work Steels?

Type O2 is alloyed with manganese

Type O7 consists of chromium and manganese. They have higher tungsten content when compared to type O1.

Oil-hardening cold-work steels have high wear resistance due to the presence of high carbon content. They have low softening resistance at high temperatures. Type O6 minimizes galling and seizing of fully hardened steel and enhances machinability of annealed stock due to the presence of graphite in its microstructure. Type O7 has the best wear resistance among the O series steels, but hardenability is relatively low. 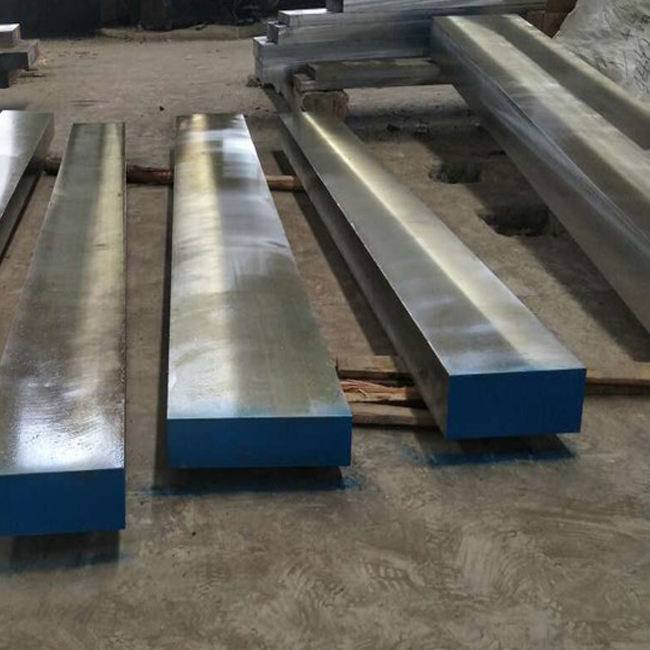 They have high wear resistance and can be softened at a temperature of about 205 to 260°C (400 to 500°F). These steels consist of 0.25% of molybdenum. The addition molybdenum helps improve hardenability of the steels. They contain carbide and ferrite in the annealed condition. Approximately 0.20% of carbon will be found as free graphite after annealing.

The following table shows the composition limits of the oil-hardening cold-work steels.

The applications of the oil-hardening cold-work steels are as follows:

Previous: What Is Tool Steel Used for?

Next: What Is the Classification of Mold Steel?