BEIJING -- Chinese health authority said Sunday that it received reports of 26 newly confirmed COVID-19 cases on the Chinese mainland Saturday, of whom 25 were domestically transmitted and one was imported.

Of the domestically transmitted cases, 22 cases were reported in Beijing and three in neighboring Hebei Province, the National Health Commission said in its daily report.

No deaths related to the disease were reported Saturday, according to the commission. 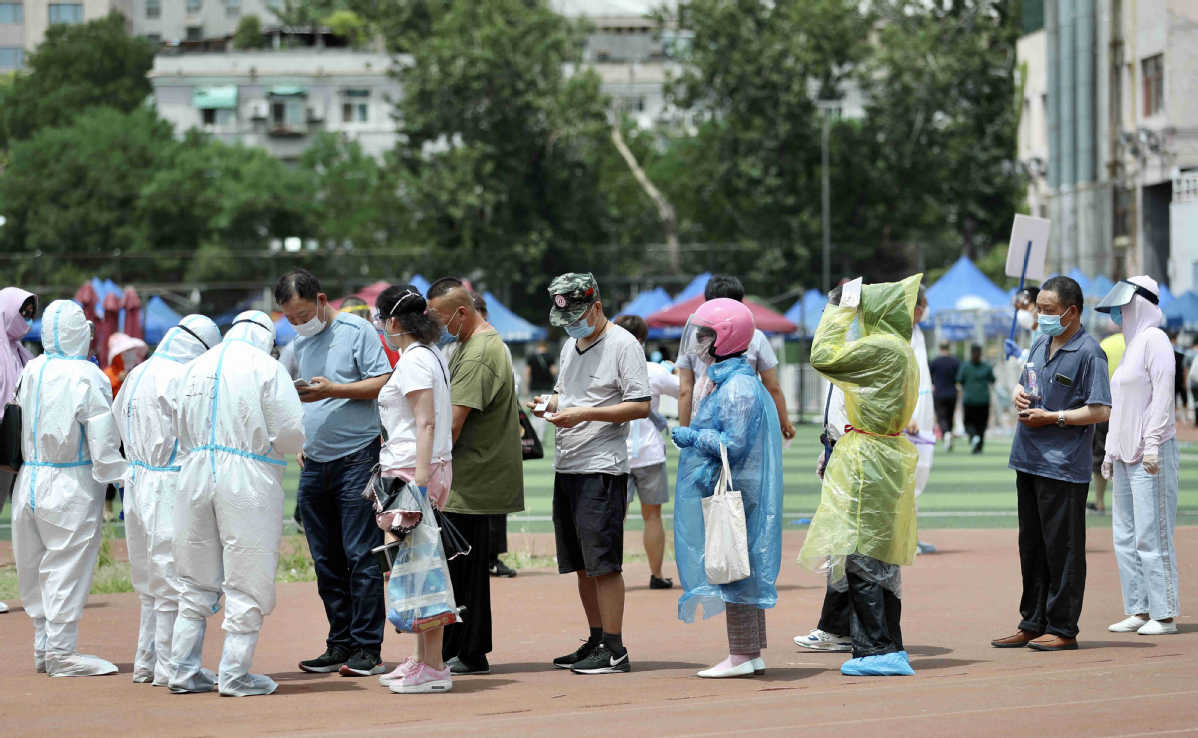